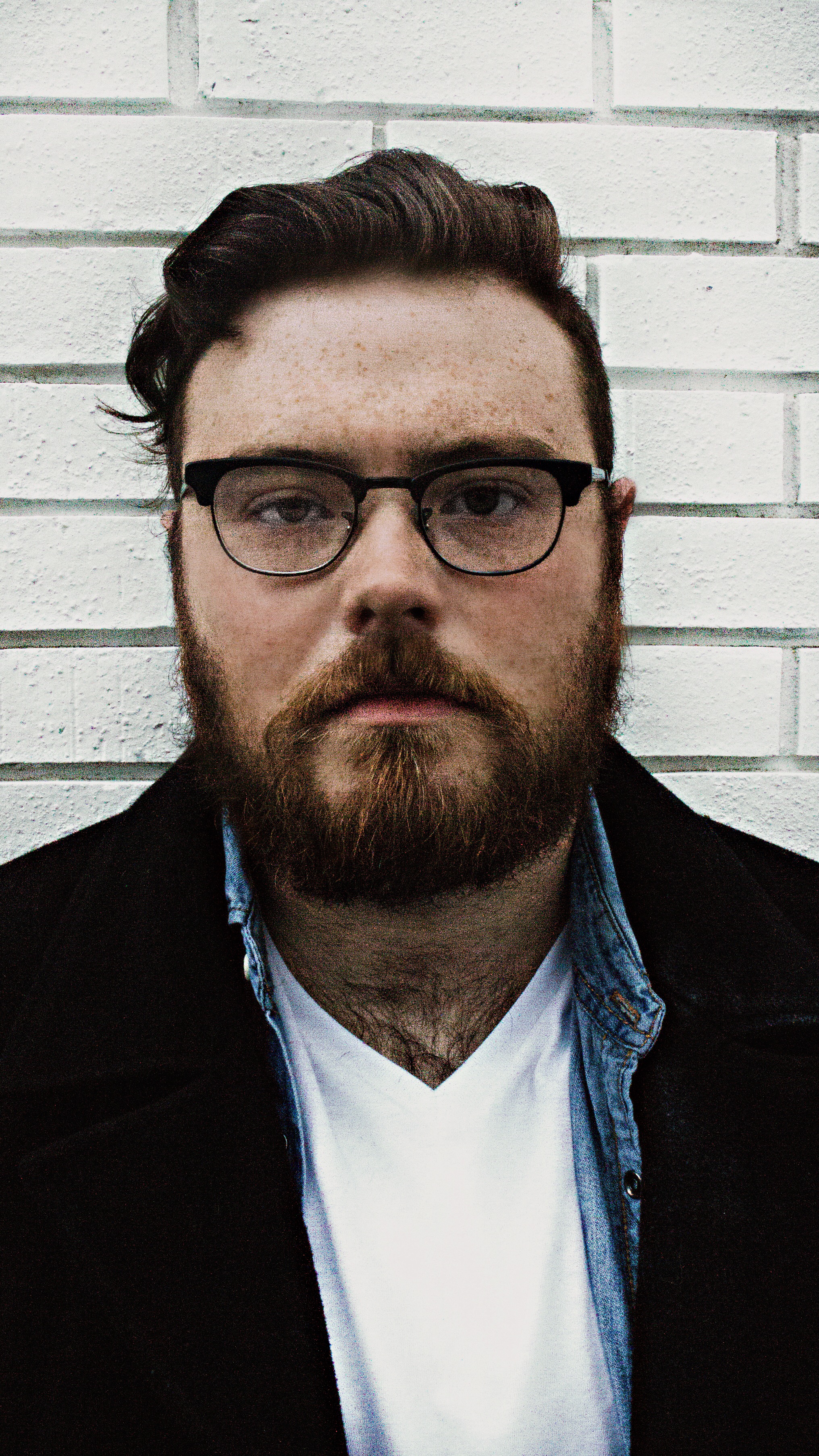 I am a first year PhD student in the English department at Emory. I completed my BA at the University of Alabama, and my MPhil at Trinity College, Dublin. My MPhil thesis focused on Seamus Heaney’s translation of Book VI of Virgil’s Aeneid, reading the translation through the lens of Heaney’s stylistic and thematic trajectory.

At the moment, I am particularly interested in Irish poetry of the twentieth and twenty-first centuries, as well as Irish writers’ engagements with, and influence in, the wider anglophone poetic current. One of the foremost reasons I decided to attend Emory for my doctorate is its incredible collection of Irish materials in the Rose Library. Obviously Heaney’s papers were a significant draw, but the archives also hold hefty collections from Ciaran Carson, Medbh McGuckian, W.B. Yeats, Maud Gonne, Edna O’Brien, Derek Mahon, Paul Muldoon, and many more.

I am currently working with a fellow graduate student on a proposed exhibit regarding Irish women poets from the second half of the twentieth century, and the Rose Library’s collections have been invaluable – they are, quite honestly, the reason we are able to attempt such a project. Being able to work with Medbh McGuckian’s early drafts, the back-and-forth edits between Nuala Ní Dhomhnaill and Paul Muldoon concerning translation of Ní Dhomhnaill’s Irish language poems, and other varied and valuable materials is both an intellectual treat and a boon for our work. Coupled with the track record Emory has in bringing a host of Irish writers through to read and visit over the years, it’s quite a remarkable place, providing so many resources that I could not find elsewhere. 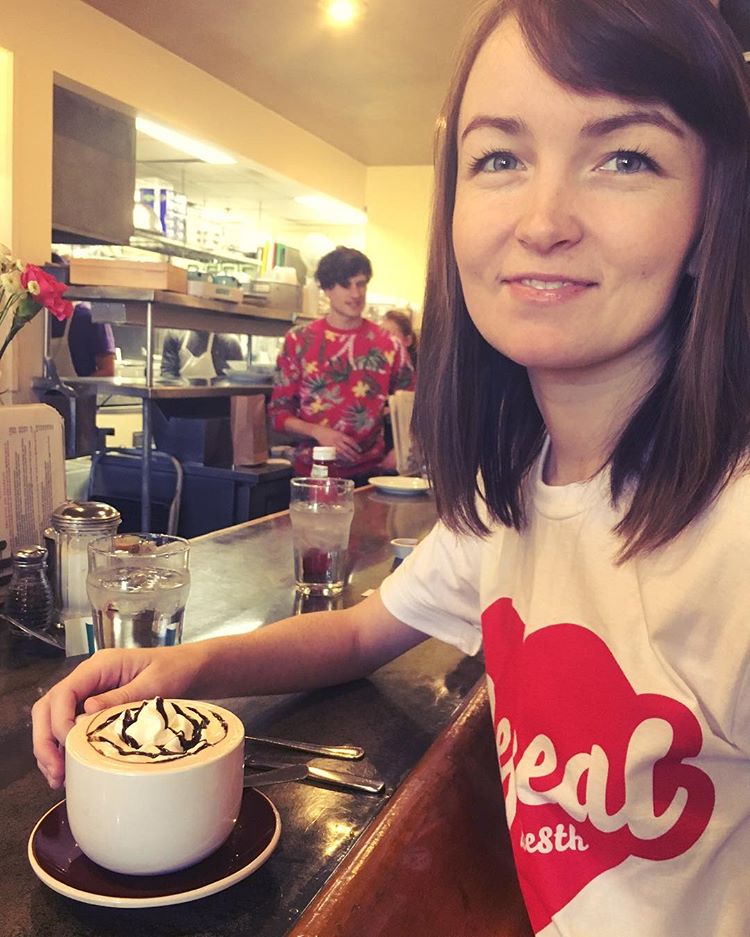 Dissertation Title: “Communal Crisis: Home, Housing, and the Politics of Space in Irish Working-Class Literature”
_______________________________________________________
My interdisciplinary dissertation project centers on two interconnected questions. Firstly, how do the specific narrative strategies employed by twentieth-and-twenty-first century Irish working-class authors call attention to the ongoing “othered-ness” of Ireland’s working classes and thus allow us to reconsider how we employ the term “working-class” in the context of Ireland’s literary canon? Secondly, by recognizing the distinct ways in which explicitly working-class authors highlight the social otherness of their communities why, specifically, do representations of “home” and “housing” appear as the most consistently diverse facets of working-class literary activism? While based in literary and cultural studies, my project combines the theories and methodologies of distinct fields including urban planning, anthropology, sociology, and postcolonial studies.
My work is distinctive in its focus on how issues of housing intersect with working-class Irish literature. While critics such as Michael Pierse (Queens University Belfast) have already started the work of constructing a working-class canon, critics have yet to study the representation of “home” and “housing” in working-class Irish literature; it is at this juncture that I am intervening. “Home,” on the one hand, refers to an ideological space or location primarily constructed through the literary imagination. “Housing,” on the other hand, considers more specifically the physical type of abode in which the characters under examination reside, and the way the social and political scope of these spaces manifest in each author’s narrative focus on the agency, power, and potential of the working classes. Using these terms as lenses, I read texts for moments of social and political resistance, rage, and grief thus opening up new conversations about the agency and dignity of Ireland’s working classes.
My completed chapters demonstrate the innate interdisciplinary of my project. For example in chapter three, “Time, Space, and the Artist in Karl Parkinson’s Künstlerroman,” I use the narrative theories of M.M Bakhtin and the sociological theories of Pierre Bourdieu to demonstrate how Karl Parkinson’s debut novel, The Blocks, breaks with the genre conventions of the typical Bildung narrative in order to draw attention to how differently classed housing spaces produce different types of socio-normative developmental timelines. Specifically, I examine how The Blocks depicts the working-class housing estate as a chronotope that intersects with a time-lagged Bildung narrative thus critiquing Ireland’s ongoing neoliberal temporality and its effects on marginalized working-class communities. My fourth, and final, chapter will center on the transcripts of independent interviews I carried out with three authors currently working and publishing in Dublin who focus on issues of class, housing, and language. I will use the information gathered in my interviews to explore how the narrative techniques employed by each author reaffirms the creative power of a socially-classed dialect.
Each text and author discussed in my dissertation encourages their audience to confront their own role in shaping public perceptions of what the term “working-class” means. In doing so they remind us of the need to actively work on changing the assumptions upon which our perceptions rest, be that through political, social, or literary activism. As the current housing crisis in Ireland shows no signs of abating I hope to position my project as a timely reminder of the relevance of interdisciplinary literary interventions into academic conversation on social inequities.