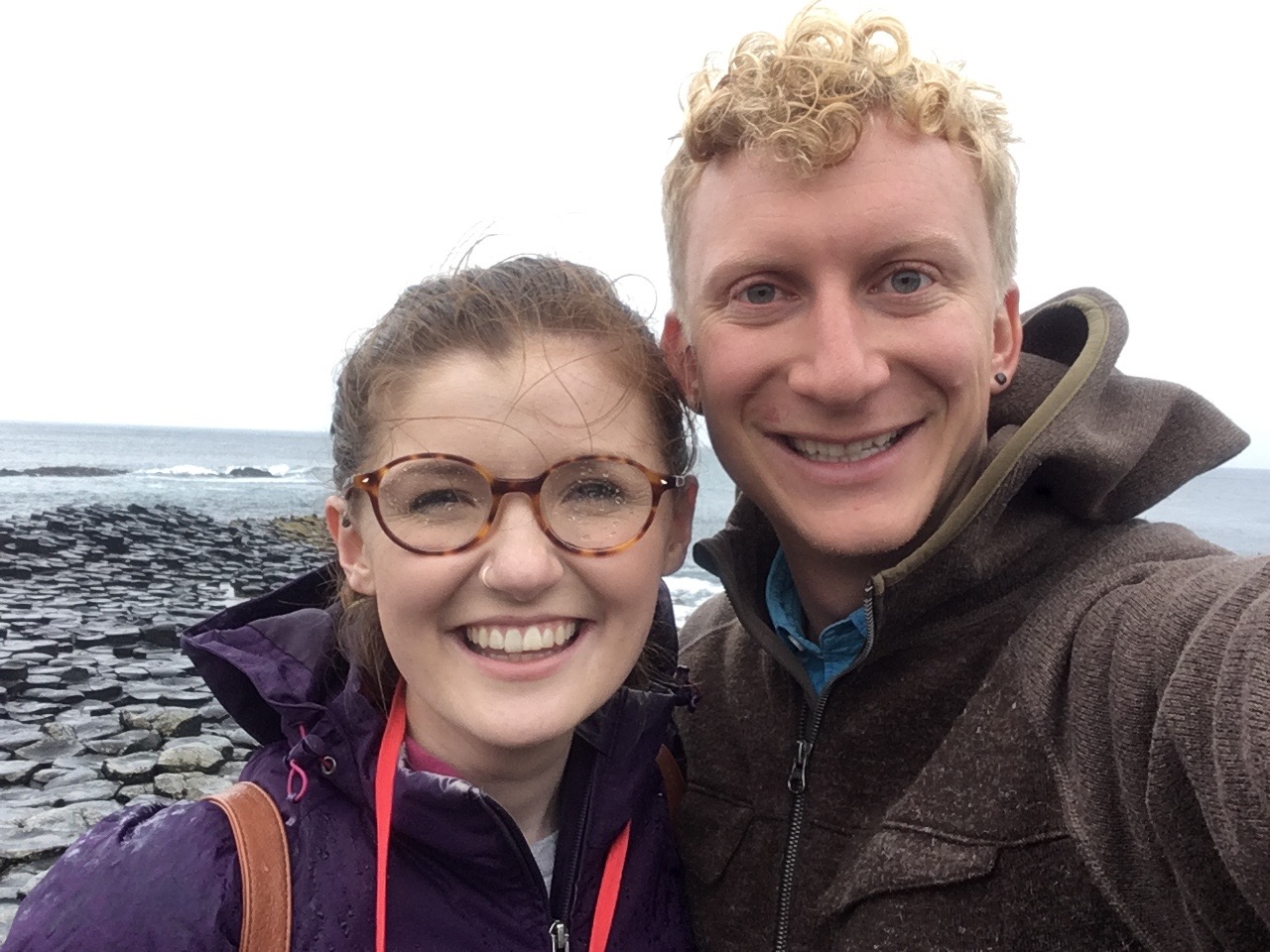 The James Joyce Summer School is a major event on the calendar of James Joyce Studies each year. Joyce was a student at University College, Dublin, and the university hosts this gathering of Joyce scholars from around the globe, who give lectures and seminars to all Joyce enthusiasts. Each morning of the Summer School features lectures by leading Joyce scholars; in the afternoons we participate in a weeklong seminar, which provides a unique opportunity to dive intensely into the work of this renowned novelist and short story writer. In my summer experience (2019), I participated in the seminar dedicated to A Portrait of the Artist as a Young Man, which was run by the fabulous scholar Christine O’Neill, who made the week a joy and a pleasure! I can’t recommend Christine’s seminar enough—everyone interested in Joyce should have a chance to speak with her. In the evenings there is a range of activities, including social and cultural events, performances, and field trips, which, in my year, included an outing to the Abbey Theatre, a Joycean musical performance, and a walking tour of Joyce’s Dublin. Joyce looms large over twentieth-century fiction, and I highly recommend this summer school for anyone interested in Joyce’s fiction, Irish culture, or studies of the novel. 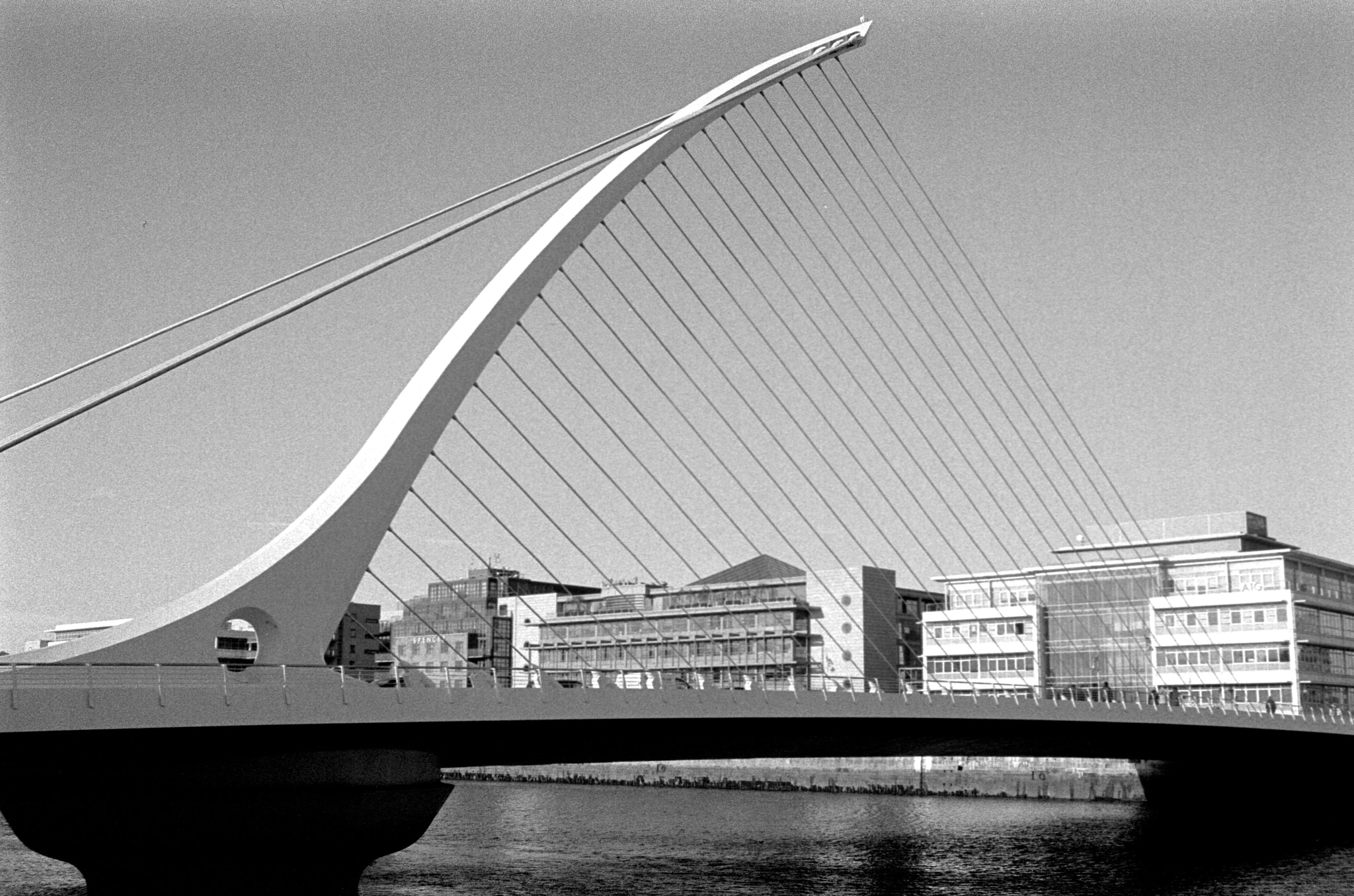 Though Samuel Beckett, like James Joyce, notoriously exiled himself from Ireland, Trinity College Dublin nevertheless vigorously welcomes him home in the form of celebration and scholarship each summer. In this one-week program, you get the chance to hear prominent Beckett scholars talk about their research interests, tying Beckett’s texts to conversations in feminist theory, ecocriticism, performance studies, Irish history, and translation studies. Like most Summer Schools, the mornings kick off with presentations and roundtables from notable scholars, while the afternoons are dedicated to a week-long seminar of your choice. In my summer (2017), I studied Beckett & Irish History with Professor Patrick Bixby, an Emory alum and now an Associate Professor at Arizona State University. Professor Bixby was a generous mentor and a fantastic discussion leader for the seminar, walking us through the Irish traces in Beckett’s texts, long thought to be scrubbed of their Irish signifiers. The week also included various social and cultural adventures, including a Virtual Reality presentation of Beckett’s Play with Professor Nicholas Johnson from the Trinity College Department of Drama, and a screening of a documentary about a production of Endgame with two actors who both live with Parkinson's disease, raising questions about corporeal difference in Beckett’s plays. Trinity College is of course in the center of Dublin, and the city is your playground as you meet for drinks to talk about Irish literature and “Irish drama” in all of its meanings. I highly recommend both summer schools—as a chance to learn, to network, to make new academic friends—and to enjoy the best of an Irish summer. I’d be happy to talk to anyone considering any of the summer schools I’ve attended! 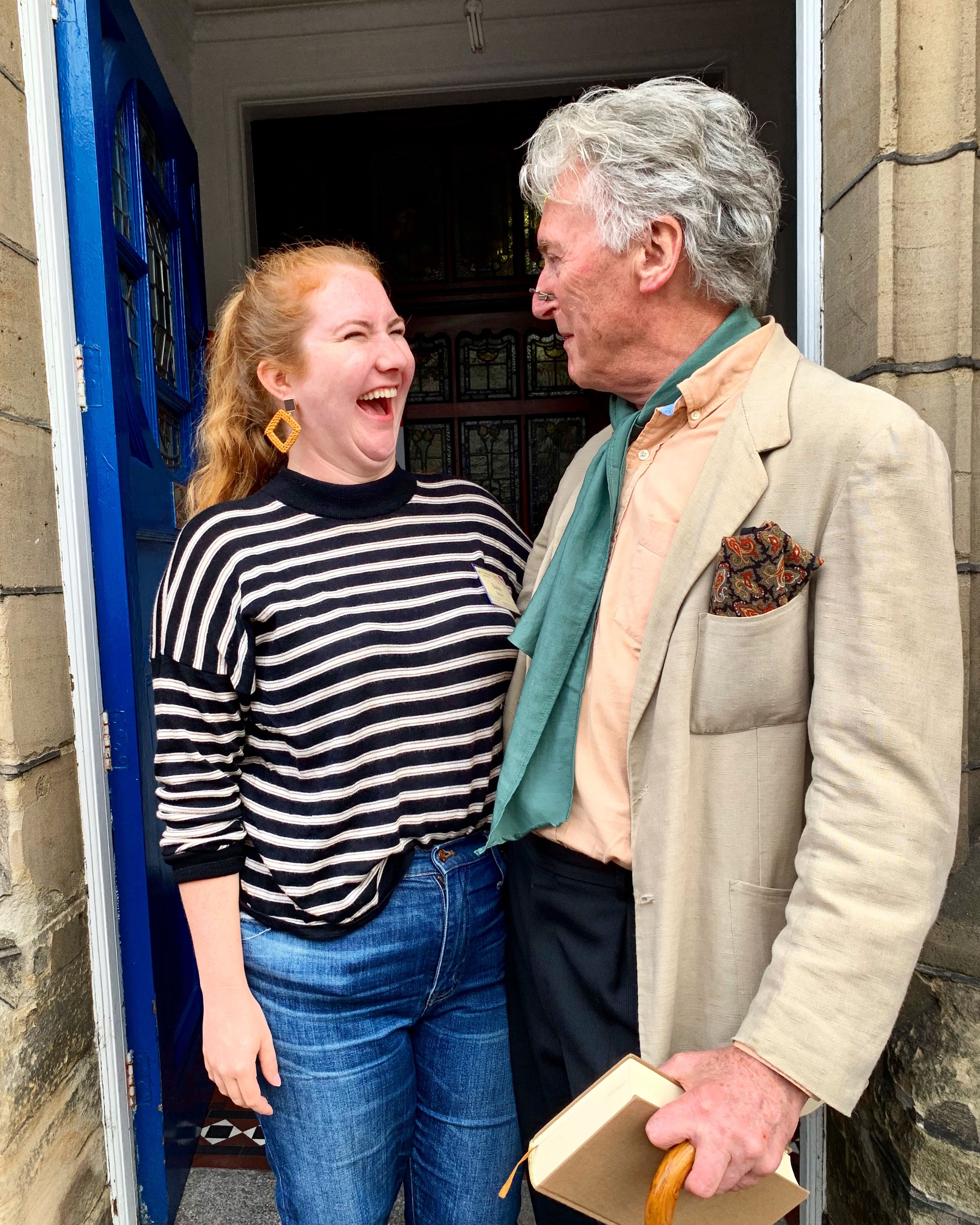 This year marked sixty years of the Yeats International Summer School, a two-week program in Sligo, Ireland, that celebrates the life and legacy of Ireland’s first Nobel Laureate, William Butler Yeats. Hosted in the picturesque County Sligo, the Summer School is truly a place where literature comes to life. Yeats grew up in Sligo, a seaside western town that inspired so much of his early poetry and where his immediate family still lives today. The two weeks of the summer school feature wide-ranging talks on Yeats and Irish culture from scholars all over the world, from topics that in my year included everything from political analysis to Yeats’ occult involvement to digital teaching approaches with Yeats’ work. The second week of the program is dedicated to closer seminar study of Yeats’ works: I elected to take Rob Doggett’s seminar in Yeats’ earliest poetry, which was a fantastic way to deeply engage with works that deal with my own research interests back at Emory! For creative writers, there was also an optional poetry workshop with contemporary Irish poet Caitriona O’Reilly.

While I got to deeply intellectually engage with scholarship and these ideas, I cannot stress enough how fun this summer school is! In the afternoons and evenings, the organizers-- namely the incomparable Susan O’Keeffe-- have done their best to give attendees a truly immersive Irish experience. We had Irish dancing lessons, several musical and poetic performances (including those from contemporary poets Paul Muldoon and Nuala ni Dhomhnaill), museum visits, and a theatrical performance at the Glen-Car waterfalls. We also spent time roaming around the countryside, what Yeats called “The Land of Heart’s Desire”; afternoons were spent hiking Knocknarea, going on walking history tours of Sligo and Drumcliffe (where Yeats is buried), and even paddleboarding out on Lough Gill to the Lake Isle of Innisfree!

Whether in lectures or on the dance floor, I was constantly surrounded by incredible scholars, teachers, and people deeply embedded in the tight-knit tradition of Irish literature; it’s a surreal, full-circle experience to hear Yeats’ own granddaughter reading Yeats’ poetry aloud in the presence of Seamus Heaney’s family. I walked away feeling inspired by the way the School made twentieth-century literature live and breathe amongst the now. The Yeats Summer School is truly an incomparable and enriching experience for anyone interested in Irish cultural, political, or literary studies, and I can’t recommend it enough!